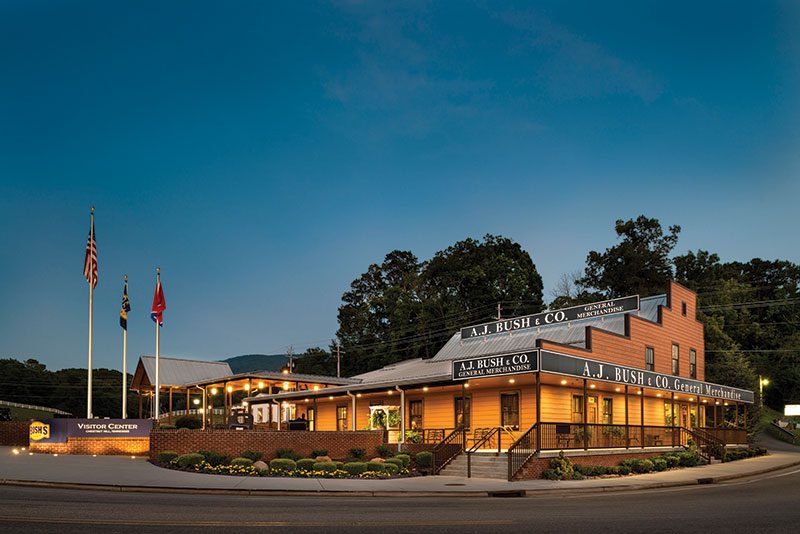 Bush’s Beans is a true American staple. With its high-quality and ever-expanding line of beans, as well as its highly memorable commercials featuring everyone’s favorite “spokesdog,” Duke, the company has captured the hearts – and stomachs – of many. That said, the beloved brand has even more to offer than some may realize: a rich history, a wealth of knowledge and additional products to share, and even a café that offers delectable dishes. To fully experience the magic of Bush’s Beans, a trip to Bush’s Visitor Center is in order.
Bush’s Visitor Center was founded in 2010 as a tribute to Bush’s Beans founder, A.J. Bush. Bush founded Bush Brothers and Company in 1908 and built two general stores in Dandridge: one in 1897 and another in 1911. The latter is now the home of the visitor center, which draws an average of 150,000 visitors each year.

“A.J. Bush started the company to provide a place for family and community members to work so they didn’t have to move away, and he built the general stores to provide better access to food and other household items,” says Susan Merrell, operations manager of Bush’s Visitor Center.

Over a century later, Bush’s Beans remains a family-owned company – now in its fourth and fifth generations – and a community-focused company as well. The visitor center is a testament to that fact.

“We have great products, and we work hard to find meal solutions for people,” says Scott Schroeder, general manager of Bush’s Visitor Center.

In addition to meal solutions, the visitor center also offers delicious meals in its café, including chicken tenders, catfish, barbeque pork that’s smoked locally, Reubens and other sandwiches, chili, and even fried bologna. According to Schroeder, the café’s most popular item is one of its signature desserts that showcases the versatility of a classic Bush’s product: pinto bean pie, available in original and chocolate flavors.

The center also houses a museum that is currently being upgraded to include more interactive features and an updated theatre, in which visitors get to take an in-depth virtual tour of the Bush’s plant. The new museum will make its debut in early summer.

To round out your visit, be sure to check out the unique merchandise at the center’s general store.

“We can our own t-shirts,” Merrell notes. “We run them through a seamer, so you have to open them with a can opener to get the shirt out! We also have some super soft Duke plush that one of our employees designed, a collector diecast Bush’s truck that matches the 1940 Ford truck outside the visitor’s center, and more.”

As Bush’s Beans continues to innovate and evolve, it still remains true to its core values. When you visit Bush’s Visitor Center, those values will undoubtedly shine through the friendly staff you encounter.

“Our core values are responsibility, trust, caring, and integrity, and these values are upheld by everyone throughout the company,” Schroeder says. “It is wonderful to work for a good, wholesome company that ‘walks the talk.’ It makes you want to get up and go to work.” 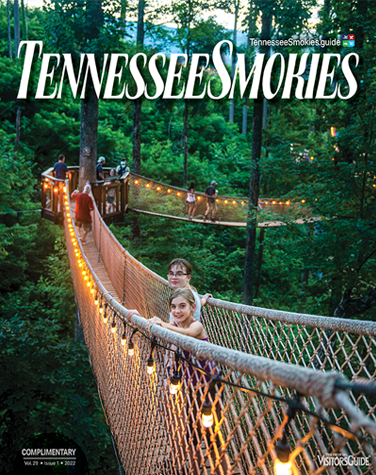 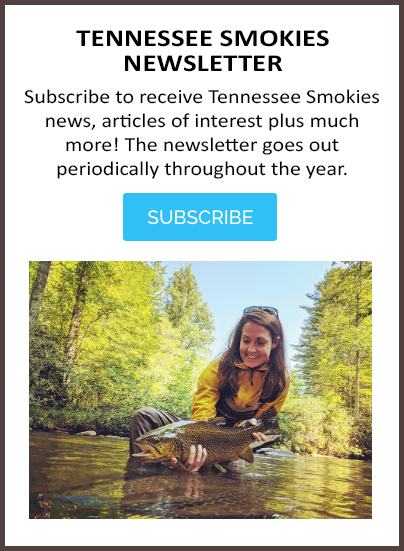 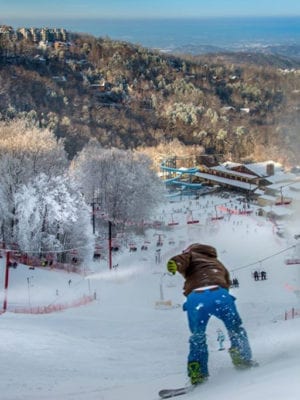 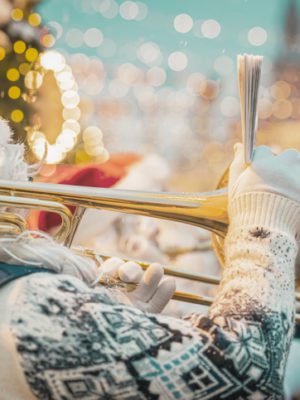 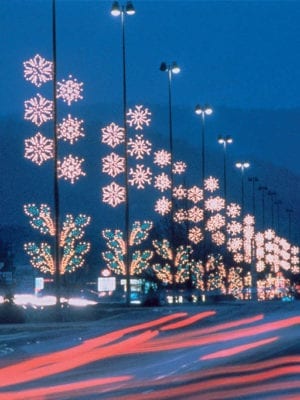 Things to Do this Winter in Pigeon Forge 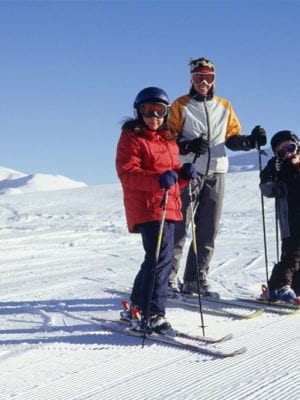 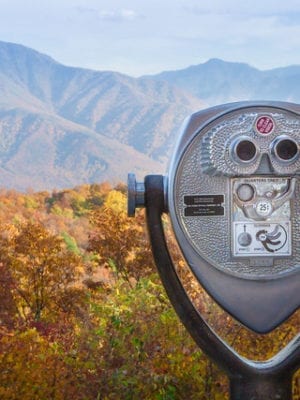 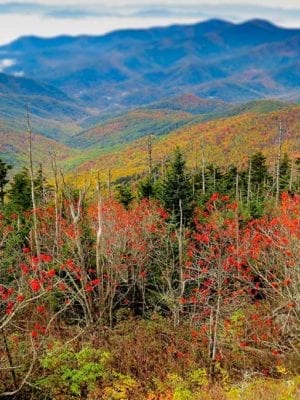 Things to Do this Fall in the Tennessee Smokies 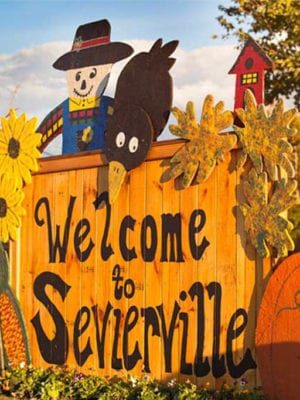 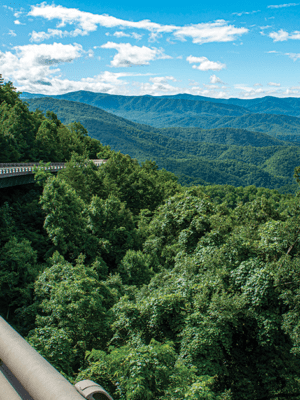 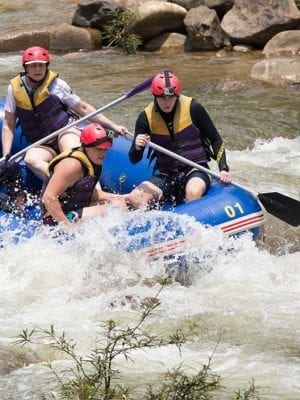 Whitewater Rafting in the Tennessee Smokies 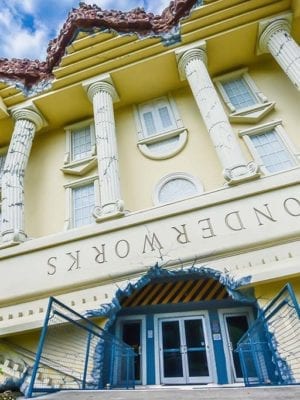 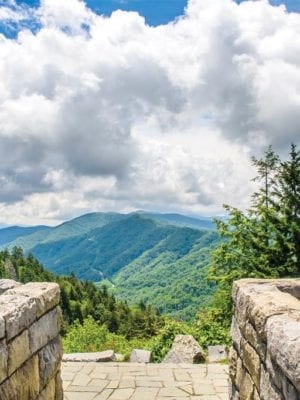 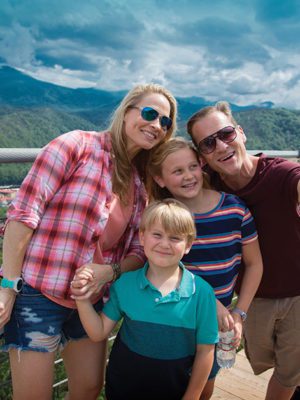 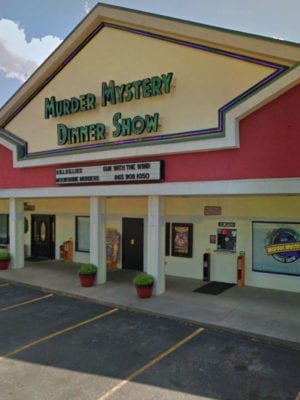 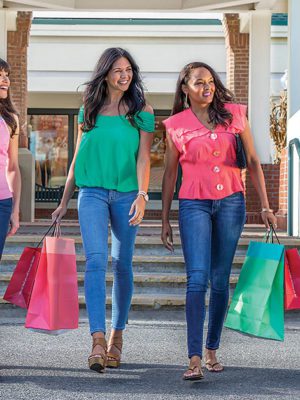 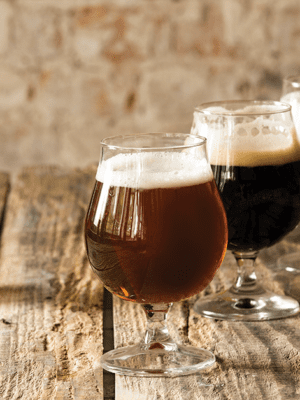