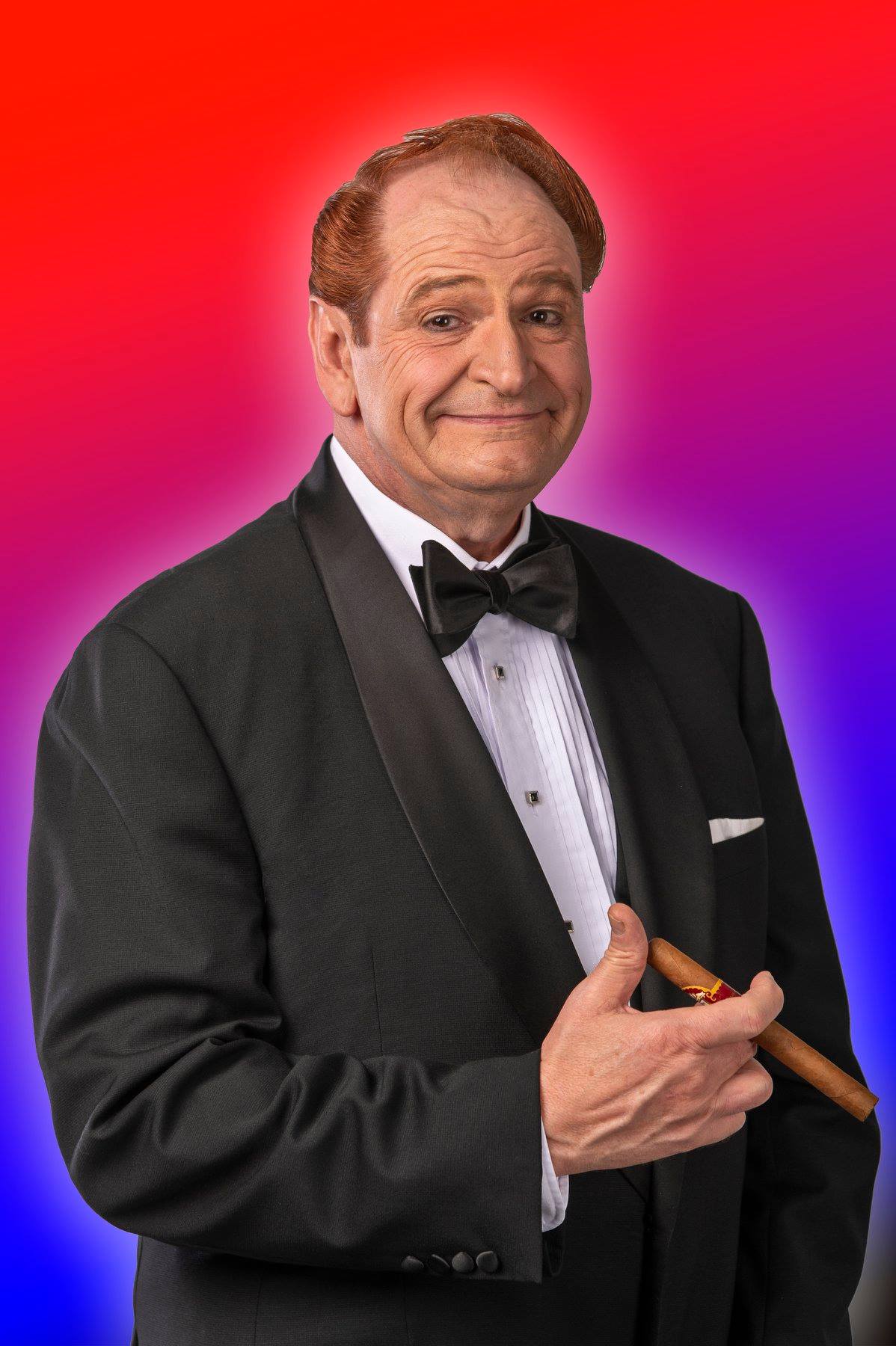 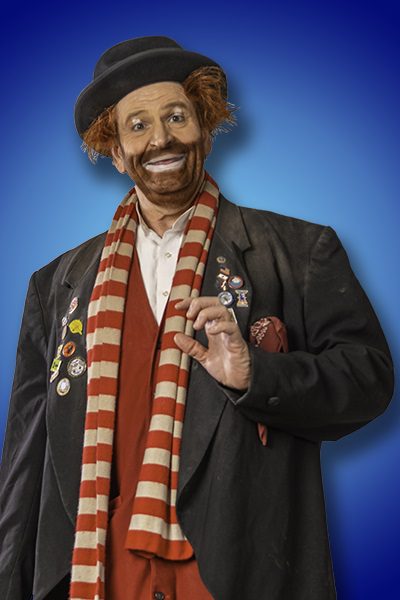 Pigeon Forge’s EXTREMELY “Family Friendly” Comedy Show is a hilarious blast from the past and fun for ALL AGES! 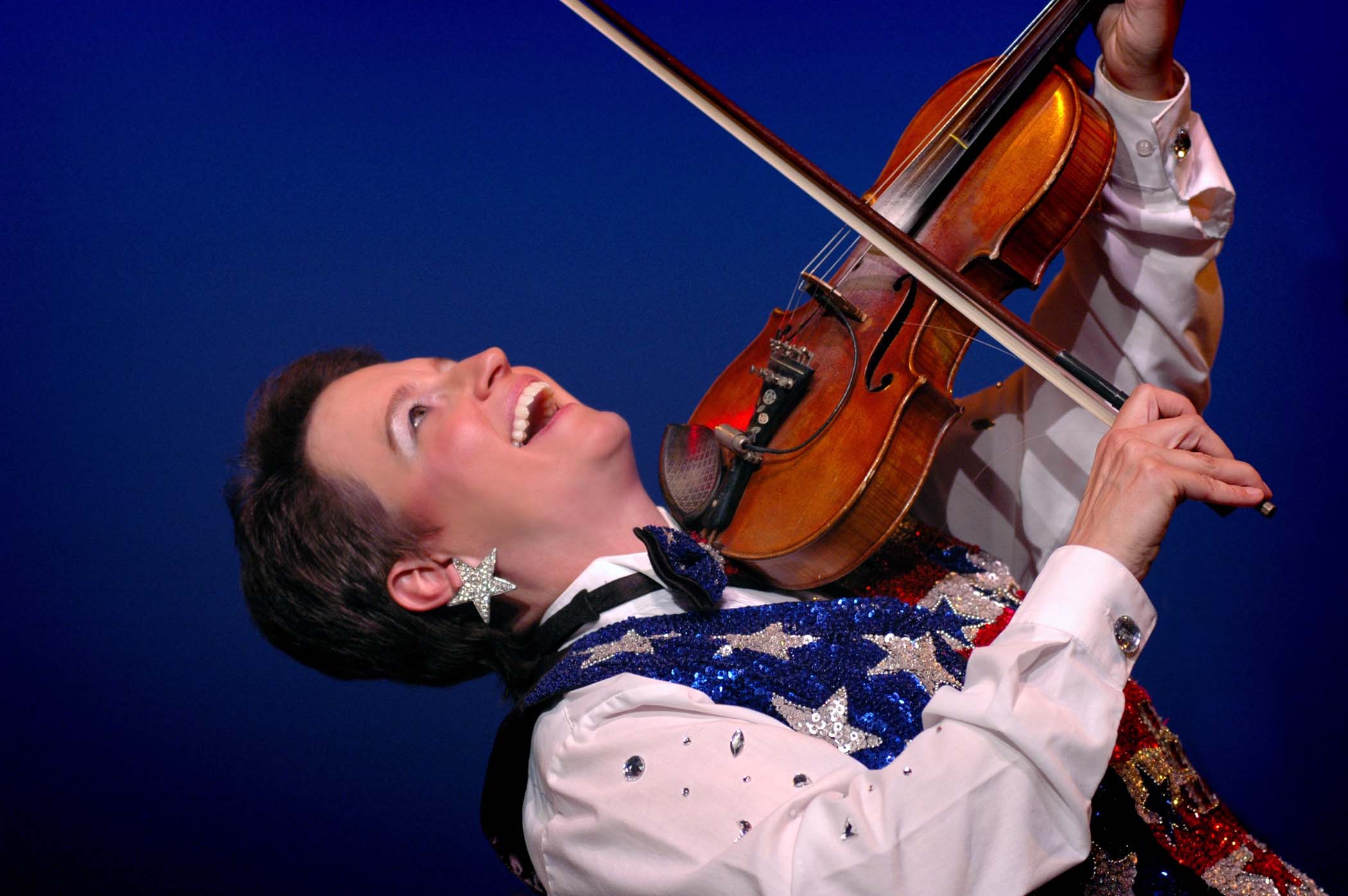 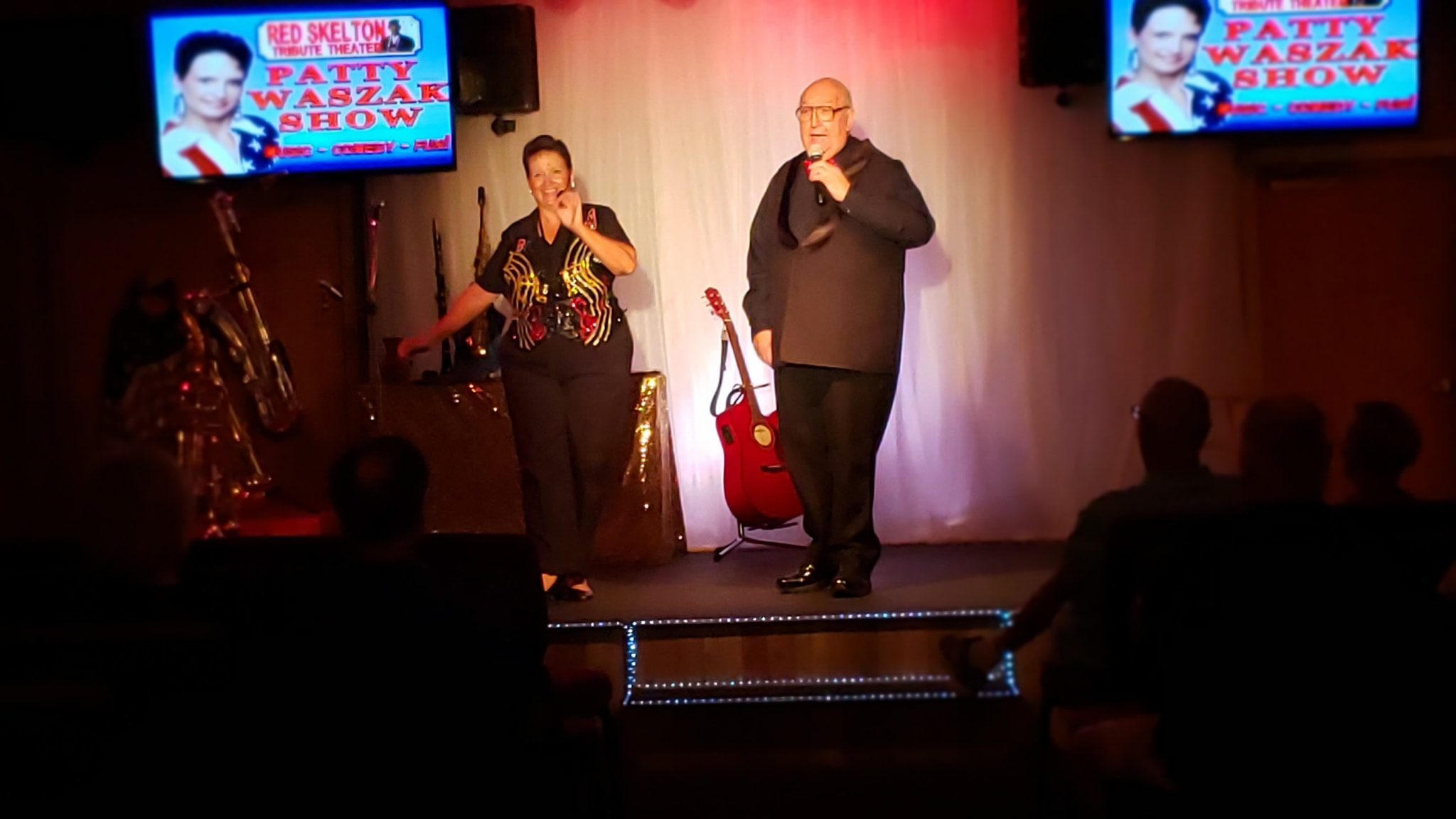 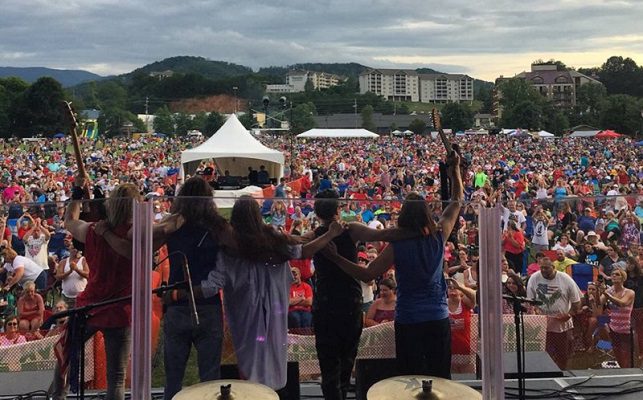 One of Pigeon Forge’s most popular Independence Day events is the Patriot Festival. 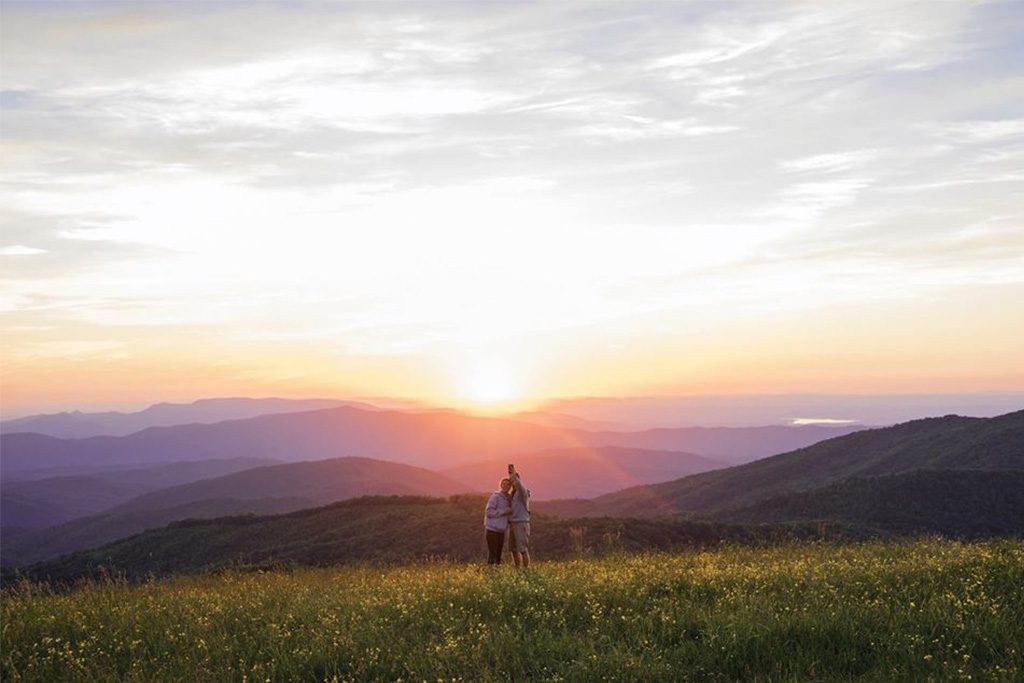 Things to Do this Spring in Pigeon Forge

Here are some of our suggestions on things to do during spring break in Pigeon Forge. 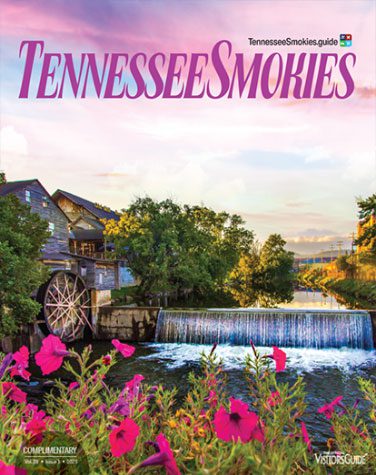